Products that look great on paper cannot always meet the needs of clients. Despite having great potential, these products fell short for a variety of reasons. How not make mistakes in creating a new product? Today we talk about it and show you five examples that failed and review some statistics on why it happened at the start way of startups. So, let’s start with statistics.

What causes startups to fail? The relatively high startup failure rates are caused by factors including a lack of product-market fit, poorly developed and implemented marketing strategies, and cash flow issues.

As to the major cause of an organization to fail, the figures would be as follows:

Here are 5 startups that suffered some reasons that forced them to stop their activities.

Microsoft introduced Zune in 2006 as an iPod alternative. The largest mistake Microsoft made was entering the market too late; Apple had successfully positioned the iPod as a portable music player for five years before Microsoft. Additionally, there were no unique or distinguishing characteristics that would have made individuals choose to purchase a Zune over an iPod. Microsoft produced a comparable product that didn’t force users to depart from what they were used to using, as opposed to fixing issues with the iPod. Although the Zune wasn’t inherently a terrible device, Microsoft failed to make the necessary modifications to set it apart from the competition. Even though it was discontinued in 2011, ardent aficionados may still purchase vintage Zunes on eBay.

The Anki Drive, their first commercially successful product, was a toy racing vehicle and track set that could be operated and programmed using an iOS app. With a competitive pricing of under $300, Anki’s goods appeared to do what their rivals in this sector could not. They were also selling very well in the market. Anki barely lasted ten years and shut down completely by the end of April 2019.  A failure in financing would have been to blame.

The first open-source NoSQL distributed and scalable database of its type, RethinkDB was developed. It offered ways to speed up and increase the dependability of operations, such as employing live push updates rather than the older, slower polling for data in queries.

One of their biggest faults was allegedly picking the “wrong market.” From the beginning, they were taken by their clients as being an open-source tool, and pretty much no one wanted to pay for it. The fact that customers and clients weren’t particularly interested in these measures, despite the attention being placed on what appeared to be crucial metrics, was another huge error. The company claimed that its “metrics of goodness” included providing a bug-free product, a user-friendly interface, and consistent database management. The Linux Foundation purchased RethinkDB technology a few months after it was shut down in 2016.

Utrip was a firm in the travel industry that developed custom itineraries utilizing AI. Gilad Berenstein, his engineer father Yair Berenstein, and Edan Shahar founded Utrip on July 15, 2012. They were successful in obtaining a $4 million corpus from some illustrious investors, including Acorn Ventures, and Tiempo Capital, as well as officials from Apple and Costco.

Even though Utrip had 80 customers, most of them had tight budgets, which made it challenging for the company to build traction and turn a profit. Since their expenses at one time exceeded their earnings, they could not afford the costs of sales, marketing, and maintaining the recommendation engine. Investors needed to see expansion, but there was no way to demonstrate traction without increasing spending.

For occupied business owners, Zirtual, a virtual assistant marketplace, was created. Zirtual was a popular service that was in high demand. The Zirtual Assistants (ZAs), as they were known, managed administrative responsibilities, including organizing meetings, responding to emails, and making travel arrangements.

Due to poor management and a high burn rate, the firm was in danger of going under. A few days after Zirtual announced its closure, word spread that the CEO of Startups, a website that aids aspiring entrepreneurs and small businesses, had made an offer to buy Zirtual and the transaction was completed.

We analyzed the most arising problems of why a business fails and showed five examples of failed products. The most common problems are a lack of a product-market fit, poorly created, and implemented marketing strategies, and cash flow problems, which contribute to the relatively high startup failure rates. If you enjoyed this article, you should follow us on social media to stay up to date on new and interesting articles. 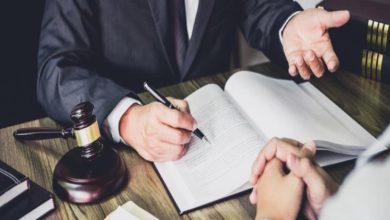 What Benefits Can You Get by Hiring a Debt Settlement Attorney? 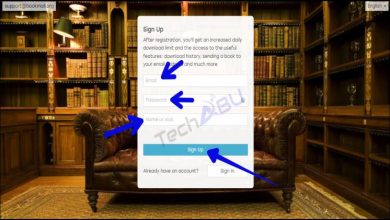 Is Zlibrary A Search Engine? 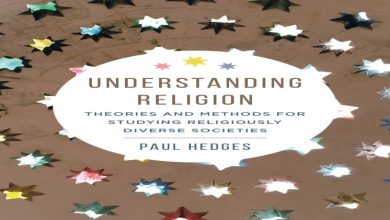