Going shopping, everyone wants to spend their money only on what they really need. But marketing specialists are not asleep: over and over again they come up with something new to interest customers in their store and make them return there again. Even the achievements of neurobiology are being adopted. It is not surprising that our bags at the exit from the trading floor turn out to be much larger than planned.

Online you can find interviews with the authors of the book “Implicit Persuasion: 33 Methods of Psychological Influence in Advertising”. They talk about the psychotechnics of guaranteed reimbursement: if the buyer is not satisfied with the product, he is promised a refund of the funds spent on it. That is, in any case, the client remains the winner. And this in the bud stops the doubts and skepticism of the buyer regarding the purchase.

In 2017, a well-known supermarket chain offered its customers a promotion: a Velcro toy as a gift for a fixed amount in the check. For some types of goods, additional toys were issued. Needless to say, these goods were instantly swept away from the shelves, although it is unlikely that anyone needed 5 packs of cheap loose tea at once.

The idea of ​​Velcro was not new: initially, the trend for such bonuses appeared in the USA – Stikeez were popular there. In 2010, the license was bought by a network of well-known supermarkets in Germany, Spain and Hungary. Later Holland, Great Britain, Lithuania, Ukraine, Russia joined. In Belarus, the result exceeded expectations. The excitement was so great that, in the wake of success, the Bonsticks even had to take a tour of cities and villages.

3. Redevelopment of the trading floor

Many shoppers have long realized that in large stores they are guided counter-clockwise and through a continuous maze of shelving. But marketers still have enough trump cards up their sleeves. One of them is the rearrangement of goods. When a person often visits the same store, he remembers which department what is in, and goes straight to the right one, bypassing the excess.

Apparently, there were too many such “smart” ones, so hypermarkets had to take action. Now they change the locations of departments from time to time according to the principle “I twist, I twist, I want to confuse.” So, a buyer who has dropped in for fresh pastries passes on autopilot “along the route” and suddenly finds himself in the middle of the groceries. We have to return to the “maze” and look for the coveted bread.

Merchandisers are not allowed to leave holes in slender rows of goods in order to create the appearance of demand. So they found another way. Let’s take dairy products as an example.

The buyer is offered a wide range: whole batteries of bottles and tetra-packs from different manufacturers are crowded on the shelves of the refrigerator. And one or two popular brands are just a lonely row in depth, sometimes not even complete. The reaction of people is most often predictable: “Wow, almost everything was sorted out”; “I’d better take a few packs in reserve, otherwise it won’t be later.

Observation: expiring goods are helpfully placed at the forefront. And the fresher ones shyly hide in the depths of the shelf. You have to be alert.

Marketers use any trick to get customers to spend money in the store. And if you want not to spend, but to earn – try placing bets on the online betting site. You will get not only positive emotions from the game, but also the opportunity to earn good money. 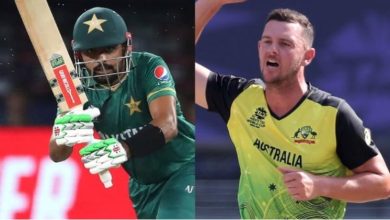 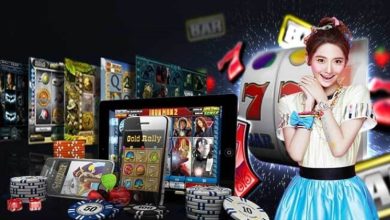 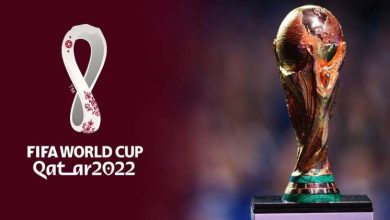 England players who will or may miss the 2022 World Cup 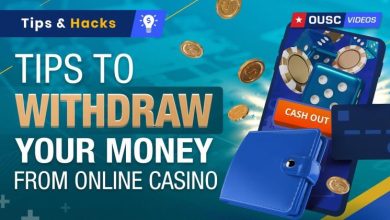 How to Withdraw Money from Slot Games